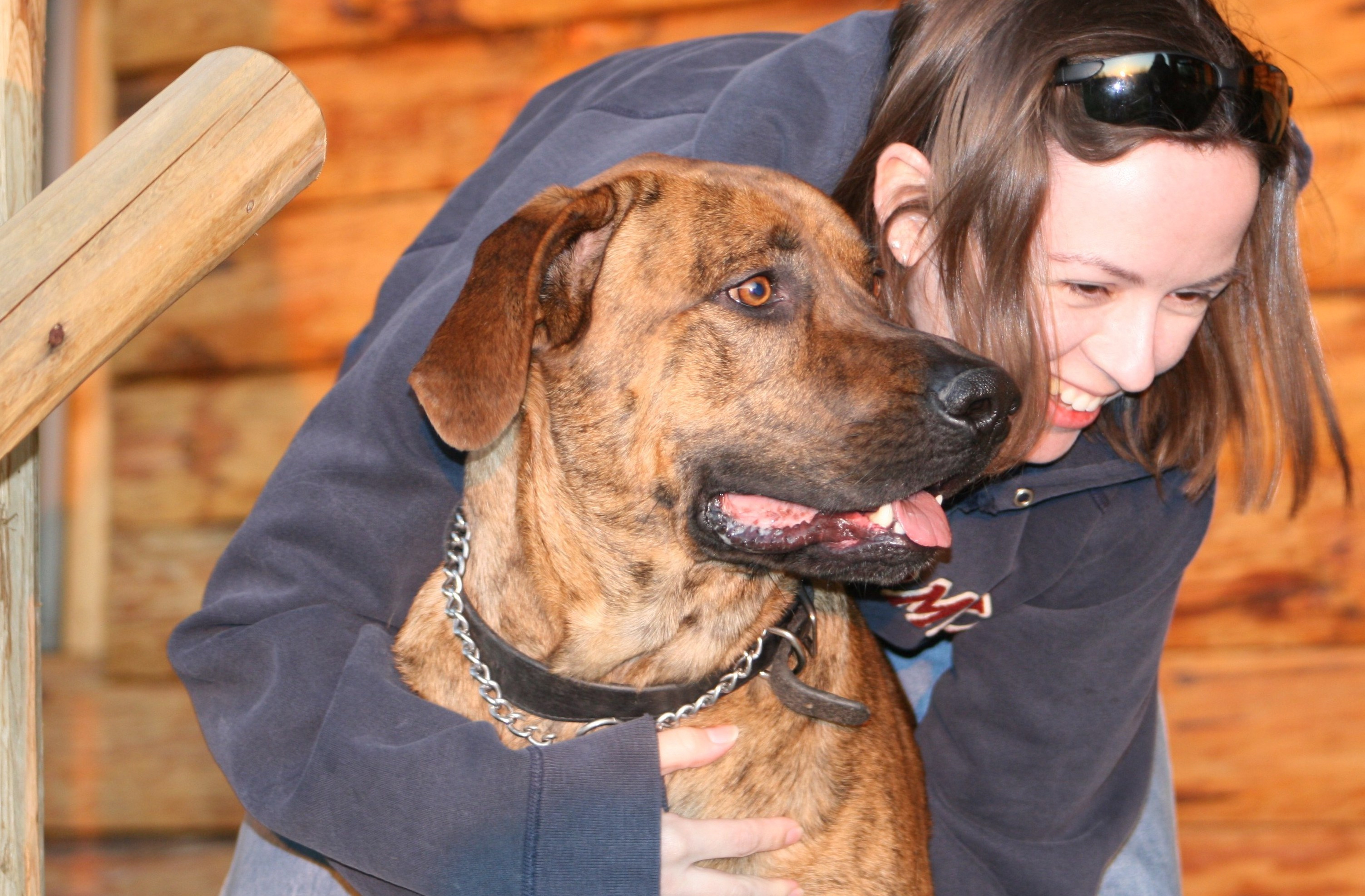 During our marriage, my husband and I have owed up to $750,000. So it’s no surprise my husband (aka “DH” for Dear Hubby), and I have argued intermittently for fourteen years about our student loans.

Then something happened to cease our arguments one rainy afternoon. The mailman delivered Dr. Cory S. Fawcett’s “The Doctor’s Guide to Eliminating Debt.” DH snagged the book and disappeared.

Let me take you back to the start of our arguments. We graduated from medical school in 2004. This was a golden time for student loan interest rates: a fixed 1.75% interest rate.

I took for granted DH would be on the same financial page with me: despite the cheap interest rate, pay the $250,000 loans back ASAP, especially since we had no other debt (we rented in residency). When DH disagreed with me, I was stunned. He argued we could use the money to invest instead and obtain higher return rates.

“But we’ll be entering retirement owing loans!” I screeched in an I-desperately-need-sleep-am-post-call-third-day-this-week voice [this was probably not the wisest time to be making financial decisions, but hey, that’s life as residents].

After further disagreements about this during our short car ride home from dinner during residency, I couldn’t take it anymore. At the next red light, I got out of the car, slammed the door and started marching home in the rain. Yes, I didn’t fight mature back then, and yes, rain seems to be a theme in this blog post.

My two favorite dogs in the world. But no doghouse to show for after a fight. In the rain.

Fast-forward fourteen years, to a rainy day this April: DH read Dr. Fawcett’s “Eliminating Debt” book in one afternoon. After the kids were in bed, DH told me how Dr. Fawcett wrote that debt and debt payments arguments lead to marriage arguments (yup!), divorces, and suicides.

Now Dr. Fawcett would say attack our smallest remaining loan, which is DH’s student loan. However, let’s explore the emotional side of a married woman’s thoughts. DH can command substantially more than I can—or ever could hope to—charge per hour.

So even though I’m in a supportive marriage, which student loan do I want paid off first? Especially after I’ve been scarred for life after reading horrific Facebook posts by female physicians who were shafted in divorce settlements. Selfishly, I didn’t want to be left holding my student loans if our 16-year marriage came apart.

When it comes to being a woman, one should be financially cautious. And Dr. Fawcett wrote that having debt is risky.

Now that DH had read Dr. Fawcett’s book—and there weren’t any car doors nearby I could slam—I broached the subject of my student loans. We’d just received our tax return. Because of Safe Harbor (Tax Law), and having dumped as much as we could into our Fidelity Charitable giving account before the tax laws changed, this tax return was the biggest one we’ll probably ever have.

Within seven hours of Dr. Fawcett’s book showing up at our house, the remainder of my student loans were paid off!
As the White Coat Investor would say: I finally graduated from Med school on April 10, 2018. 😉

If more physicians were debt free and able to customize their lives, we’d have more time to write about solving problems our profession faces—thank you, Dr. Fawcett, for helping fill a part of that void. (FYI: Dr. Fawcett comes across as a humble guy who wants to help people, so it’s easy to like his writing style. If you want to resolve your marital differences, you can get the The Doctor’s Guide to Eliminating Debt here.)

Fellow debtors out there: becoming debt free will give us the financial freedom we need to pursue the life we want instead of the one we’re forced to lead.

Becoming debt free is a journey, but I have faith in you.