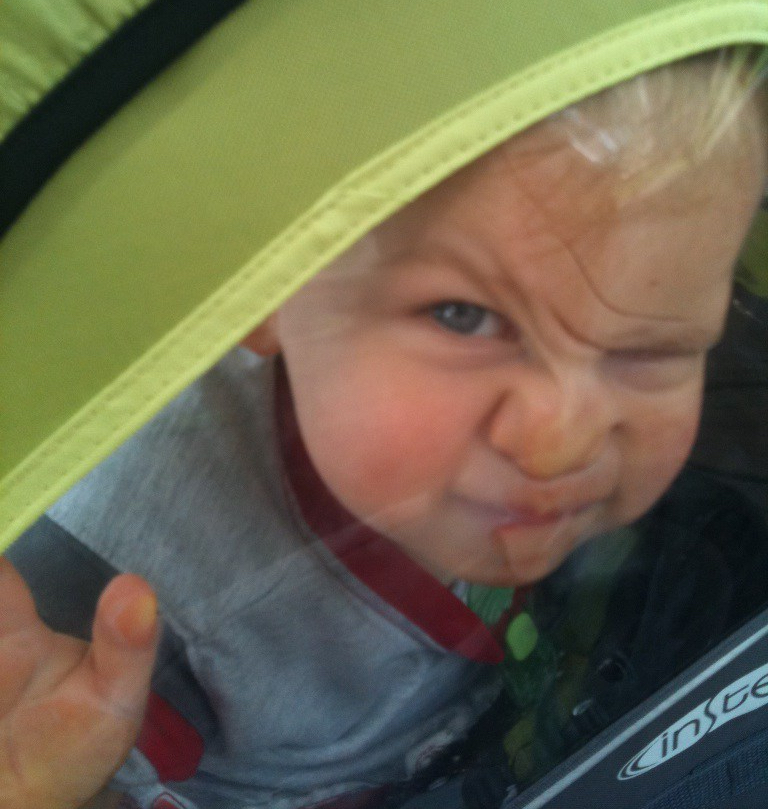 This post is for those with no cooking skills who would like to cook and save money!

I grew up with parents who were excellent cooks and was fortunate to marry someone who has even more culinary skills. So I felt woefully inadequate whenever trying to prepare a meal.

My first attempt to cook was “Pirate Stew” which apparently had uncooked potatoes in the middle. Who knew it was important to cook food until it was done?

I tried to grill but had so many questions. How do you know when the food is done? When do you flip? And I cooked so infrequently, it seemed what I learned on a particular attempt was forgotten by the next time. I realized I could watch a YouTube video before cooking every meal, but after awhile, even this became not fun.

I was a certified failure. 🙁

And yet I was motivated. My wife was tired of cooking all the time. When times became especially difficult for her, we’d resort to take out or go to a restaurant—that stuff is unhealthy and expensive! It was either that, go hungry, or let Dad “cook” popcorn or pancakes for dinner.

If only I could make a few meals occasionally, we’d be better off.

Then an idea struck like a thunderbolt. The Instant Pot! No one on either side of my family knew how to use this thing (“Don’t they explode if you’re not careful?”).

This device was perfect! I was at Ground Zero with them in knowledge! I could learn how to work this contraption and become good at it. Soon after reading a bit, it became clear I could make healthier meals and save our family a TON of money.

Some people throw these things in Instant Pots!

Even Dodecahedron from the Bogleheads agreed with me!

The biggest savings is that between my wife and I, we can handle the cooking now. No longer do we need to rely on takeout/restaurants/sketchy personal chefs. This alone gives us colossal time and money savings!

But it gets better! Dried beans, legumes, and grains are not only healthier, they’re much less expensive than canned ones. And these dried items cook a ton faster with pressure than traditional cooking. And pressure cookers are fundamentally energy efficient. They don’t heat up the kitchen like traditional cooking methods—a massive plus for those of us who live in hot climates.

Also by cooking and eating more of these types of foods, you save money over diets that use meats and dairy (less carbon footprint!).

Anyway, the skills needed are like ones necessary to safely operate in organic chemistry lab: how to measure stuff and follow directions.

You can actually cook complete meals in an Instapot! Nearly all of the work is reading what ingredients are needed, and cutting up vegetables before cooking—that way you ‘re ready to dump it all in when the time comes. You even sauté using the Instapot. Score for less dirty dishes produced while cooking!

After sautéing, you put in more ingredients and spices, then add water or vegetable broth, mix, secure the lid, and set a timer. When the timer is done, 95% of the time you wait for a red knob to sink down (indicating the pressure has released). 5% of the time, you push on a lever to release stem, then take the lid off. The device has a warming function to keep food warm for you when it’s done cooking.

As long as you’re paying attention to where your hands are, it would be difficult to injure yourself. (It’s a side benefit that those who don’t know how to use an Instapot think you’re brave and doing something dangerous)

The Instapot is a super simple way to cook. It’s way easier than anything I’ve tried. This device almost completely removes cooking skill from the equation!

After nearly a year, I have about 10-12 regular meals I cycle through, depending on what we have on hand.

Recently I decided to give our sons “cooking lessons” where I had them measure out red lentils and water and help add things. They loved it! My younger son asked this week when their next cooking lesson with Dad would be!

I never thought in a million years anyone would ask me this.

So—for those who are motivated and lack cooking skills, give the Instapot a try! Over time you too can joke about your own prior “Pirate Stew” failures as you dine on the fine cuisine you’ve just prepared!

(Our Family of 4 Has the 8-quart version. We’d probably get away with the 6-quart one, but doing double batches of meals is more appropriate for the 8. I’d get a 6 if it were just my wife and myself. Some people have multiple sizes and use them to cook different parts of a meal. I’m not there yet though.)