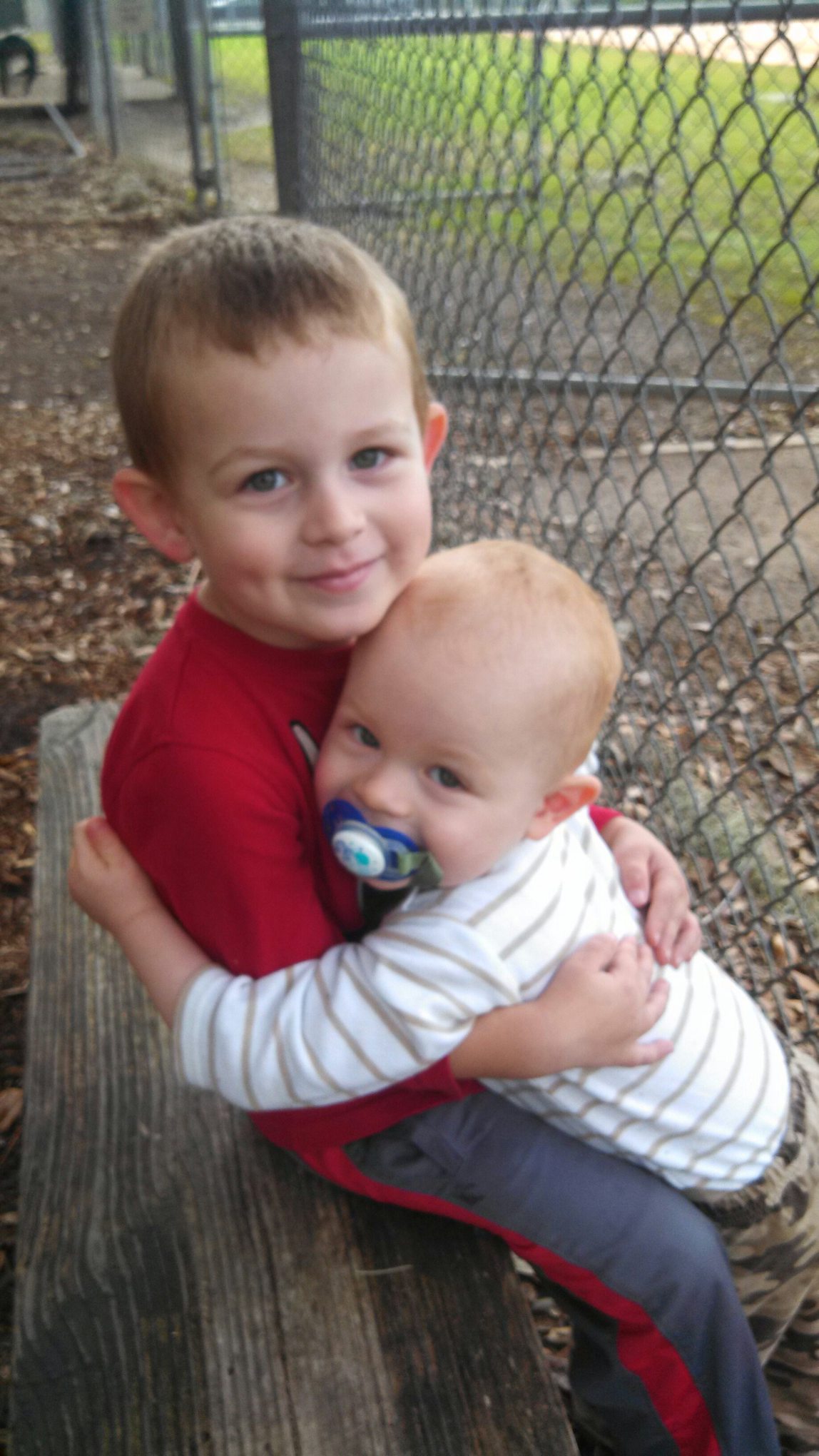 Is Financial Independence possible for a single Physician couple?

Recently I posted an article about women’s biggest financial regret: not investing enough and missing out on the magic of compound interest. A friend who is a retired oncologist asked me:

“I applaud your frugal lifestyle and investing in your future independence, but can your frugality be transferred to those with less robust circumstances?”

Indeed, could our current customized lifestyle be transferred to those who aren’t a dual physician couple?

This was a good question. We can all choose to have financial freedom earlier, but it depends on what we’re willing to cut to obtain it—and how low of an annual budget you can stand (Don’t worry—I’m going to get into the sticky topic of “Poverty Tourism” in early August. A much better write up than I can do is found here.)

This whole question from my friend boils down to what do people value? Because that’s where their money goes.

I discussed the question with DH that day. Since we’re two nerds who were confined to the house one Sunday with children with the plague, we decided to answer the question.

The real answer is, it depends on what your annual income—as well as spending— is and the decisions you make about significant expenses like travel, cars, and a house.

So I built a spreadsheet to examine this fictional earning and spending in detail.

For our case study, we settled on a hypothetical physician working for the VA in Florida who joined federal service after graduating residency at age 29. Since females have become the higher percentage of med students (NEJM 6/14/18 data), we’ll label the doctor a “she” who has a stay-at-home spouse. They have two children in a public charter school.

Dr. She maxes out her TSP and has a high deductible health insurance plan through her federal job and an HSA. However, she doesn’t have time or energy to learn more about finances, so she doesn’t know about tax mitigation like tax loss harvesting, utilizing a backdoor Roth, and doesn’t use an FSA. Dr. She also doesn’t batch her donations every other year to take the deduction (actually she doesn’t donate much—see below).

She does have own-occupation disability insurance that she got in residency because one of her co-residents talked her into getting it so they’d both have lower premiums. Dr. She also has life insurance on her spouse because she recognizes higher childcare costs would come into play should her spouse die.

Dr. She has two older cars and lives close to work. She uses a little-known phone carrier for their old i-phones and has an old Macbook she bought during residency that is somehow still kicking. Dr. She figures her mostly frugal ways make up for the financial mistake she now realizes they made: buying too much house right out of residency, back when her spouse still worked full time. So even though she makes $180K per year, they bought a $450K house with five percent down under a twenty-year doctor loan.

Her stay-at-home spouse cuts the grass, but they hire pesticides out to keep the bug population low. They shop for furniture at Ikea, so they don’t feel too badly if their kids destroy it. Her stay at home spouse makes lunches for her and the kids. They try to find all their clothes at thrift shops.

She notices, in looking over their annual spending, that maintaining her license and various physician credentialing costs a lot! Dang, this whole being a doctor thing is a racket!

Their other major splurge is travel, but they’re thinking about ways to cut down that expense too.

Dr. She is counting on Public Service Loan Forgiveness and can’t wait until her school loans go away.

Florida: No State Taxes and Beach days in December!

She doesn’t give much to charity because she feels like there’s never any money left over at the end of the month. And now that she’s tracked her spending for a year, she knows where all their money is going!

Dr. She realizes Financial Independence isn’t achievable at her current spending and earning rate alone. Dr. She is considering the radical option of downsizing because she is starting to think a house is just a house—a container for memories that could still be made, but in a smaller house. And someone told her she could save hundreds of thousands in housing costs if she’d just read The Not So Big House.

Here’s Dr. She’s spending breakdown. And the answer to my oncologist friend’s question of “IS IT POSSIBLE?” is afterward:

That was educational. The answer is no, it’s not possible at Dr. She’s current spending and earning rates! Something major has to change if FI is more important to her than her current house and travel budget. But if her continued current travel budget and housing budget are more important and acceptable to her, she will continue working until at least age 57, the earliest time she can take retirement (porting her health insurance with her) at the VA. And even then she probably won’t have enough—unless she makes some significant changes now so she can take advantage of the magic of compound interest.

However, should Dr. She do something radical like sell her house and cut down on her travel budget, she’d have a whole new world of possibilities open up to her: $48,000 invested every year at a 7% rate over just ten years calculates out to be approximately $719,000! (She’d also need to study up on how to do a balanced portfolio to get these types of returns.)

How come DH and I are different from Dr. She? We no longer have debt (see next weeks blog), so that’s a huge part of our ability to do a customized lifestyle now. Plus we’ve been saving in an asset-protected manner for retirement since before we got married over 16 years ago, so we were blessed to get in on that whole magic of compounding interest thing.

Consistently saving as much as we UNcomfortably could from the get-go is the financial backbone of where we are now: Financial Freedom. (And hey, don’t think this was all sunshine and roses—it wasn’t. We had some serious financial arguments back in the day. Being in debt is hard on a marriage.)

I guess the take-home message is, if you want freedom, you have to make choices consciously—and some of those choices might be difficult to make.

What do you think? Have you made some hard choices? And looking back, were you glad you did?

(Sign up below to receive my weekly blog—next week is my “confession” blog wherein I update you on our financial situation and let you know how I find time to blog (it’s kinda weird). Until then, have a great week!)