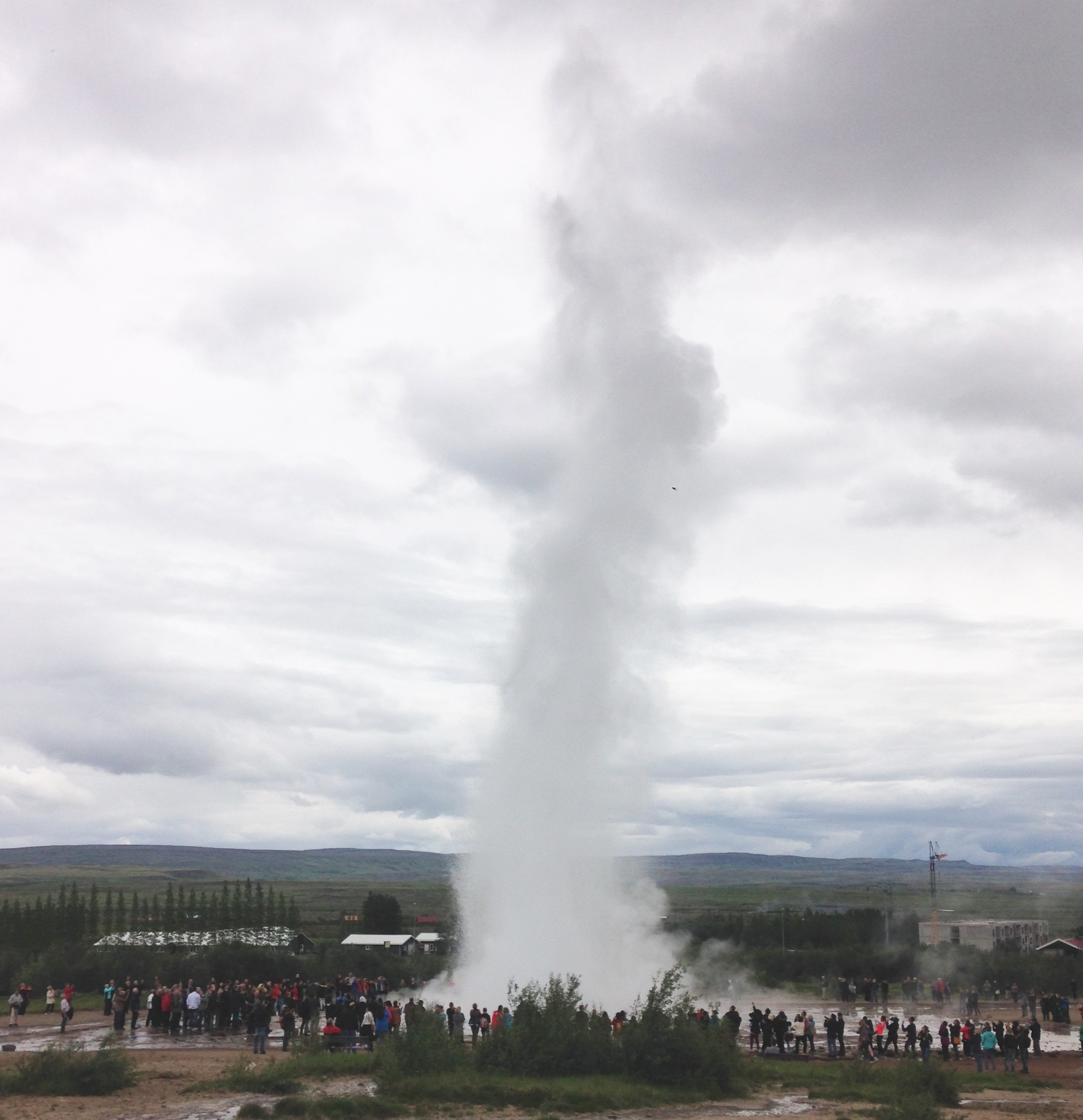 How to Save Money on Apple Products

Now that my month of technological nightmares are behind me, I’m more than happy to share with you what I’ve learned since mid-December. As you could probably guess from my dearth of blog posts lately, I have had serious IT issues which resulted in me spending days—yes, days—at the Apple store/on the phone with them.

The first stop in my Apple journey was when my iPhone 5 died the day we were leaving for a week- long Disney cruise. Who wants to go on a once in a lifetime trip without a camera on their phone? I knew the battery just needed replacing but had been planning on getting a new phone any way since my original iPhone 5 was purchased in the fall of 2012. Ok, so I stretched Mr. MM’s rule out to a little over six years.

2) Don’t buy the absolute latest model.  I went with an iPhone 8, instead of the latest, greatest model. This saved me at least a few hundred dollars.

3) Ok, break rule #2.  There are times when you might want to consider buying the latest model. See the bonus section below for more about this.

(And here’s a gift from DH: an awesome link about Apple products—when to buy and when not to).

4) Reread Rule #1.  Mr. Money Mustache knows more about tech than I do. There’s a reason he says every five years. The Apple store can’t check in a laptop for service if it was purchased more than five years ago. Instead, you have to make an appointment with the Genius Bar and sit in those uncomfortable stools for hours at a time (or you can do what I do: ignore those ugly stools and just stand).

So maybe don’t be as frugal as me. Go ahead, mark your calendar to replace that Apple product 4 years, 11 months and 29 days after you bought it. 😉

5) Don’t be penny wise and pound foolish.  After reading this book I tend not to buy additional warranties. I make an exception for Apple products. This came in handy when my 5-year-old stepped on his iPad during a home exchange to Iceland.

6) Buy a Defender Series Otter box cover.  I can’t tell you how many times this cover has saved our various iPads and iPhones over the years. The Apple guy was impressed at how our badly cracked iPad screen was contained by the Otter box—some of the glass was dust-sized particles, and we had to shake it out over a trash can in the store (ah, the joys of parenthood).

7) Ask if your employer/school offers a discount.  Mine does. I made sure to carry my work ID on me every time I went to the Apple store this past month.

8) Plan ahead and shop during the tax-free days before school starts.  Turn over a new financial leaf this year: look at your receipts. You’ll find all sorts of useful info (and mistakes!) on them. Taxes really add up.

9) Consider buying a refurbished model from the Apple store—it still comes with an Apple warranty.  Millennials taught me this trick. I haven’t used it yet. Am considering it for when I need to buy new tech for the kids.

I bought my MacBook Air back in July of 2011. It’s been needing replacing for about two years, but I’ve been patching it together and making do, trying to put off the purchase as long as I could. After eight years though, it’s about to die for the final time.

One of my focuses this New Year is to increase my writing productivity. Something I’ve noticed at writer conferences is writers who are more comfortable with technology than I am write anytime, anywhere, even using their iPhones at times.

The downside of increased writing time is the injuries that go along with spending a lot of time on a laptop: I know plenty of writers who have long term neck and wrist damage from using laptops. I also know from using a treadmill desk that I prefer my screen detached from my keyboard.

After some not very scientific research (but still good, nonetheless) I now agree with Apple workers I’ve talked to: iPads are the laptops of the future. And the technology for writers has finally arrived with Word 365. But beware the jump needed between iOS and Os devices. You can’t even pay the Apple store to transfer data between the two operating systems. Instead, you have to do it yourself with them coaching you along the way.

For a technologically challenged person like myself, these past weeks have been awful, to the point where I’ve wanted to throw my laptop out the window (but since our windows are hurricane proof, the laptop would have just bounced back at me).

Now I’m slightly less technologically impaired, and my data is finally available on my iPad. I also find the iPad faster to use than a laptop due to the ease of being able to tap the screen instead of deal with a mouse, etc.

And the best part? The iPad was $400 less than the comparable laptop I was also considering. 😉

For a great 15 minute talk on how to revolutionize your productivity to kick off the New Year, take a quick listen to this talk: