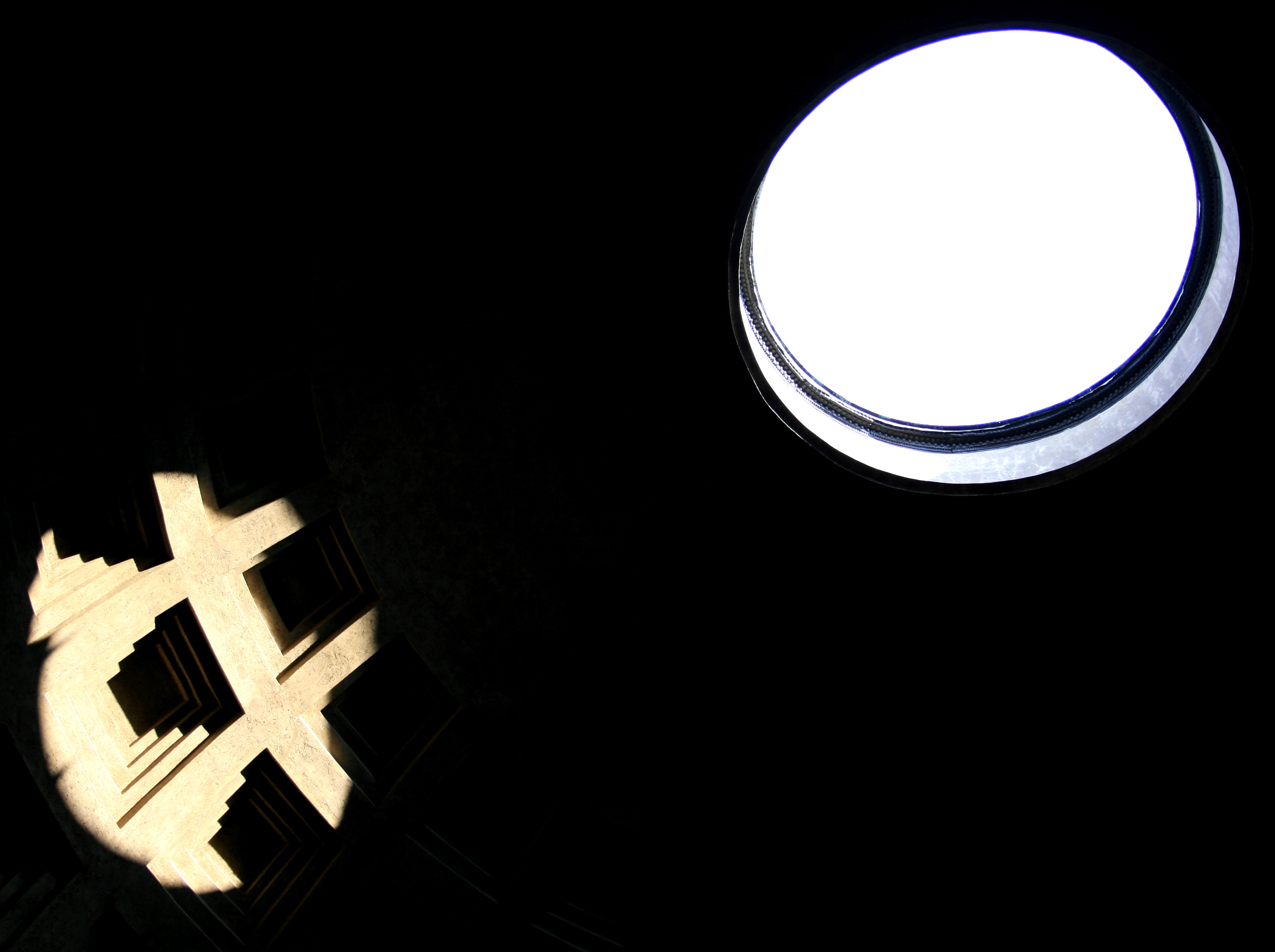 How to get a FREE GAP YEAR for your kid

What if I told you there’s a way to get your high school age child a FREE GAP YEAR OVERSEAS—all while they’re given an allowance and provided with paid trips around the country they live in?

All you basically have to do is buy their airfare.

For realz folks! Read on to find out more!

It’s called be an International Rotary Ambassador, aka an exchange student. I was able to obtain this scholarship and spent a year in Germany that changed my life and put me on the path to becoming a Physician! But it doesn’t have to be as long as a year: there are also exchanges over the summer first to test and scale it before jumping into an entire year.

1) How to apply? First, find out if there is a local Rotary Club that can sponsor your teen. I was blessed to have an active one in the small town my high school was in. We had exchange students every year in our school. But your teen can’t apply if one of their parents is a Rotarian—this might have changed since the dinosaur age when I was an exchange student, so check out that link above.

2) How to qualify? I was active in school activities, had excellent grades, and could hold a conversation with adults. I also had to fill out an extensive application. Since I loved writing, this was not a problem.

3) You have to interview. In December of my senior year in High School, I went away for a weekend-long interview. All the teens from the entire district who were applying showed up and had to be interviewed. They were also watched by the adults all weekend long to see how we got along with each other.

The worst part? We had to get up in front of everyone and entertain them for five minutes. If you were sociable, people would feel sorry for you and help you out. Negative points if you stood there beet red, not even trying.

And yes, not everyone was accepted. One teen wanted to go to England because she wouldn’t have to learn a new language. She wasn’t given a spot in the program (she also was a wallflower, which gave her negative points).

[Side note: Always say Thank You. Rotary drilled into my head to always, always say “thank you.” To this day I not only say Thank You to everyone who does anything for me, but I notice—and remember forever—the people who don’t thank me.]

4) What are your fees? You need to pay for a passport, a round trip ticket that’s good for a year, and travel insurance (aka health insurance. Mine was $700 for the year). I also had to pay for the visitor’s visa I obtained about three months after I moved to Germany.

5) How Hard is it being an exchange student? Very.hard. No one tells you how terrible the homesickness will be, though I suspect this isn’t as bad now in the day and age of e-mail and social media. There were a lot of exchangees who gave up and went home halfway through the year because they couldn’t deal with the homesickness. Mine peaked at 9 months in and then got a lot better. This also coincided with me finally becoming fluent in the language.

Being an exchange student is not for the faint of heart. I really wish I’d had access to a book like this one.

Bonus Info: I became friends with a teen from my district in upstate New York who exchanged the same year as me. She was staying with the same family she’d exchanged with during a summer program a year earlier. During the year, she visited me for two weeks in Germany. It pays to be friendly folks. If you don’t know how to talk to strangers at events, read a book like this one.

And FYI: Tell your teen to not go to a country where they’ve only taken two weeks of the language beforehand. It’s a set up for a world of heartache. Ask me how I know.

But I’d do that difficult year all over again in a heartbeat.

(Edited to say: When I applied (decades ago) the application fee was, I think, about $200, maybe less. I’ve been alerted by a doctor friend that the application fee is now a few thousand dollars! That being said, my friend was ecstatic that her daughter had been chosen to go spend a year in France.)