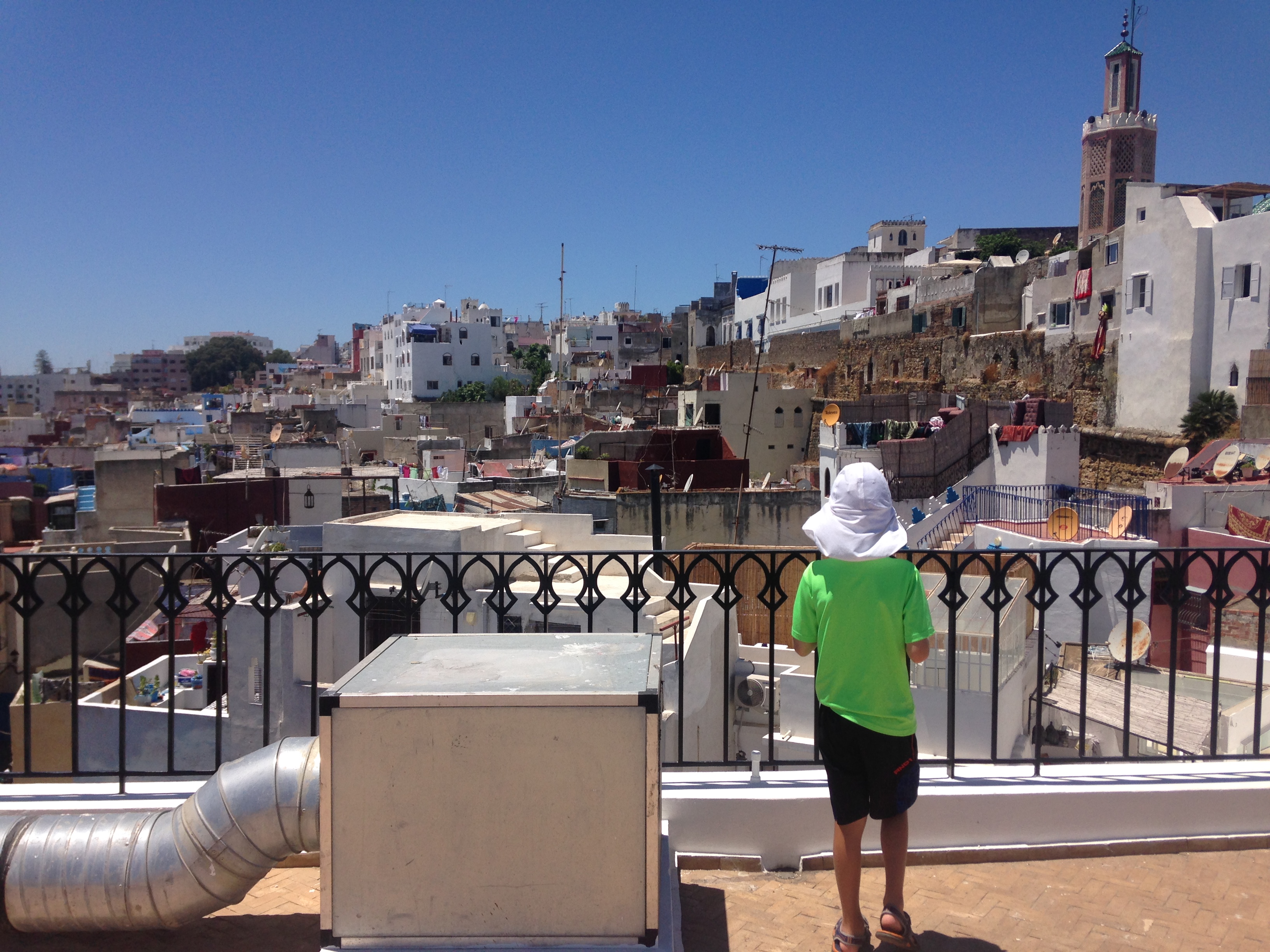 Not many people take a five-year-old boy on a transatlantic flight. Now I know why. Going to Europe with young kids is like having the proverbial root canal without lidocaine. Maybe your family deals with jet lag better than mine (if so, props to you), but my kids start to act like hooligans when confronted with jet lag. And yes, our parental patience is shorter when we’re sleep deprived (why’d we become doctors again then?) 😉

3 weeks is a long time to travel with a 5 and 7 year old. We used this trip (which was a home exchange) to “test and scale” for a bigger trip down the road. Originally we had been thinking about doing a “gap year” next year to travel extensively. After a lot of thought, we decided no. Sure, a gap travel year sounds awesome on paper, but the actual day to day of it isn’t something we’re interested in doing right now. So we decided to do something else instead (stay tuned for future news about these plans—they’re big. Well, at least for us.)

Am I glad we took the kids to southern Spain, etc. for 3 weeks this past summer? Yes. It was incredible, unbelievable, surreal—and amazing memories were made. But it was also a very difficult journey that stretched us to our limits (I know: first world problems. Sorry). Lucky you though: I took notes during that trip so I could share my scar tissue with you. Read on to avoid my mistakes.

1) We should have gone to a country that involved lots of running around instead of staying on narrow roads and sidewalks as cars drove close by. Our home exchange to Iceland in 2016 was much more ideal for young kids. The narrow cobblestoned roads of Morocco, Gibraltar, and Spain…yeah, not so much.

3) I wish I had laid out what to pack, then put half of it back. I need to be more like the amazing Dr. Corriel, who I am in absolute awe of. But when I wasn’t living in my bathing suit, I was in my dark grey skorts that other PMG members have raved about being great for travel (because they are!).

4) Listen to your gut and dress according to the local customs. A Spanish woman told me it was fine to wear modern Western clothes like shorts and a sleeveless shirt to Tangier, Morocco.

5) I should have made our slow travel approximate life at home. When we were squeezed for room packing, we made the conscious decision to leave our exercise clothes home, thinking we’d be walking more than we actually ended up doing. By the end of the first week, my body ached from not running. And once out of a habit for that long, it’s hard to get back into it—much less work my way back up to the running shape I was in before I left for the trip.

6) I should have booked a hotel in the city we landed in that first morning. Instead, we drove almost 3 hours to Alhambra—and ended up with two traffic fines because we were so exhausted we didn’t realize we’d driven into a “no private cars” area until after we’d done it (my Spanish worsens with exhaustion).

7) I shouldn’t have made reservations to be at Alhambra at 8:30 in the morning the day after our flight arrived in Spain. Again: jet lag.

8) I wish I had found Aldi’s sooner. I find grocery shopping in foreign languages to be mentally taxing, especially as I have a family member who is anaphylactic to milk/butter/cheese. But Aldi’s is a store I’m comfortable in and grocery shopping was much easier once I discovered Aldi’s is also in Spain.

9) I was short on time, so I went through a travel agent for a car rental. She booked an SUV—which for two people used to driving a Prius on wide American roads…yeah, it was as awful as you can imagine. (Our first home exchange, in Iceland, included a car swap. Since the Spain exchange was a second home on the beach, the car wasn’t available for swapping.)

10) It wasn’t worth the money I saved to come back the evening before I had to be back at work—instead of the day before that. Leave a day of wiggle room when coming back home—it makes going back to work much easier.

Next blog will be about the things I did correctly for this trip—because we did do some things wonderfully right and have such fond memories from this amazing home exchange.

Until next time, do one thing to get your financial world in better order. I believe in you: you got this!